There are genres of music, which will always raise really strong emotions. Of course, you can argue with this statement and say that any creative work, including music that is well made, will cause a response in the hearts and minds of people. And people are different and not similar to each other. You may or you may not find what you like and maybe this is not for all, but at least for many people. I would like to talk and tell you more about the genre which is called royalty free epic music. Now that music is almost always associated with movies and most cases with very entertaining movies which the studio’s are spending a lot of money in the hope of recouping costs and making a good profit.

Studio hire for this well-known composers, and offers them a project in which it is necessary to write a complex score for orchestra, as Tchaikovsky, Prokofiev, Rimsky - Korsakov and many other composers did it in the past. They had no computer, no complicated plug-ins for sound processing. These composers had only their talent and ability to hear the whole bunch of instruments inside of their heads. This talent was called "inner ear." This unique gift was a rare phenomenon, but if a person has this, it is an additional asset in the writing of complex scores. To do this, I will hear the combined instruments and within their orchestral groups: strings, woodwinds, brass, percussion and keyboard-plucked. Very often in royalty free epic music composers like to use instruments and some exotic percussion to give a special flavor and originality for their music.

These innovations are very well accepted by the audience and create a special feeling of what is happening on the screen. Very often the soundtrack is released as a separate product and sells millions of copies. It was when there was no Internet. Nowadays there are no millions of sales of discs, but there are millions of views on YouTube and downloading from public sources. Good films have always attracted the attention of many people. This is no coincidence because the audience has always appreciated the quality. But what would be the quality of movies, if they did not have music? It was in the movies even before, as in the movie sound emerged. In the cinema, the piano player sat and played while the movie was exposed. Hence it was possible to better understand what is happening on the screen.

Later, there was the possibility of the imposition of the sound and the picture appeared a real opportunity for composers to write the score for the movies. In Hollywood (and not only there) the producers always loved to shoot large-scale scene where hundreds and sometimes thousands of people appeared. The same thing happens when creating a soundtrack of the movie. We are talking about a large symphony orchestra and its participants. The orchestra, recording royalty free epic music has always been plentiful and consists of a dozen musicians and a variety of musical instruments. Not always, these musicians have to be a virtuoso, but in general, the orchestra he has to play as a unit, as a single organism. Inhale and exhale at the same time, shaking the listener in the rhythm of what is happening on the TV screen or the movie theater.

Strings instruments are mainly used by composers as well as the strings least annoy the listener and always sound very colorful and exciting. As for the woodwind instriments, this is a quiet and weak group and often these tools duplicate strings together, as opposed to brass group. Brass instruments are very powerful and are used to underscore the drama of what is happening. 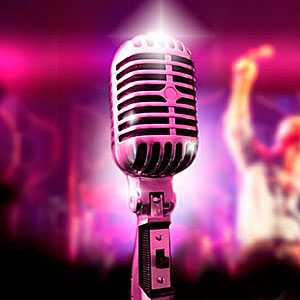 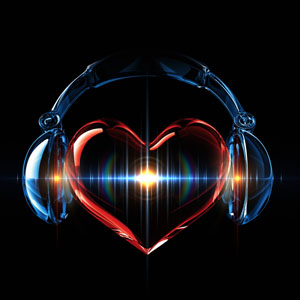 WHAT IS MIXING AND MASTERING